A team of volunteers manage the running and development of the Marlow Sports Club to ensure it meets its purpose, ‘To provide sport for all in the Marlow community’.

We welcome feedback, new ideas and volunteers to help ensure we continue to offer a leading sport facility for our community. 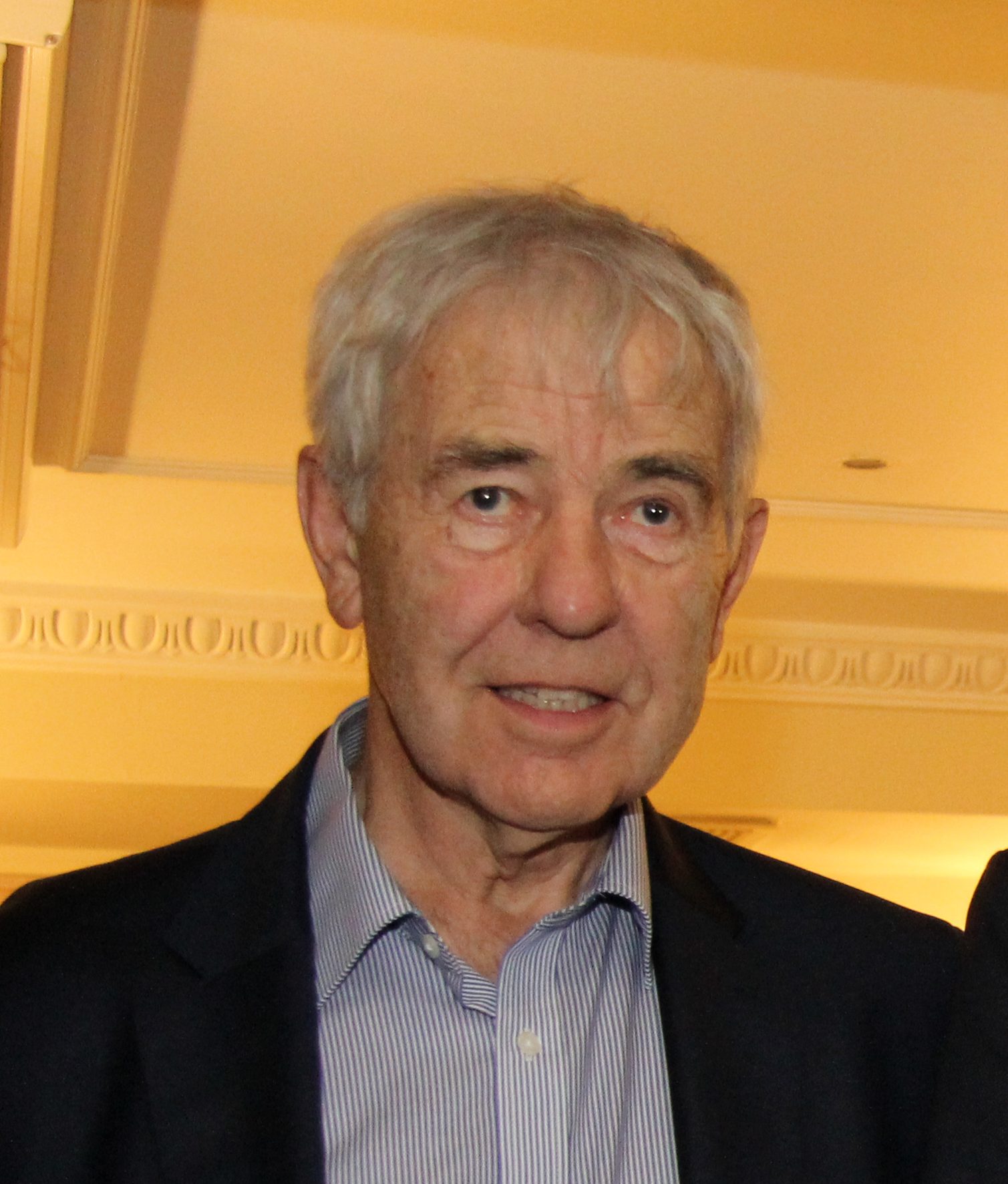 John is the President of Marlow Sports Club. For several years he was Chairman. and has been a member of Marlow Cricket Club since 1993. John’s background is in the Health Care Sector, where he has owned several companies. His motivation is to see Marlow Sports Club secured for the Marlow Community for the long term future. 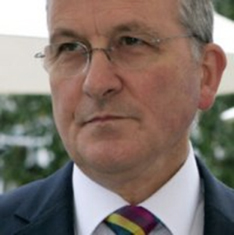 Neil and his family have lived in Marlow since 1984. Now retired from full time working, he was a non executive Board Member member at Amicus Horizon (a large social housing provider with focus in London and the South East providing some 27500 housing units). For four years until 2012 he was the Director responsible for HR, Security and Estates/Facilities at the Department for International Development. Before then, Neil’s career was with British Airways where from October 2002 to January 2007 he was Director for People and a member of the Executive Management Team. A chartered fellow of CIPD and a member of the Institute of Directors, Neil has been a trustee at Marlow Sports Club since late 2014. 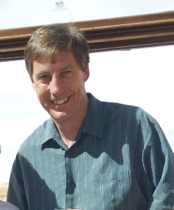 Barry is a family man and lives locally with his wife Jane and two children. Barry has been an active member of the Marlow Cricket Club for more than 20 years and also enjoys golf and tennis. Barry has spent many years on the committees of amateur sports clubs, and volunteers in special needs sports organisations. 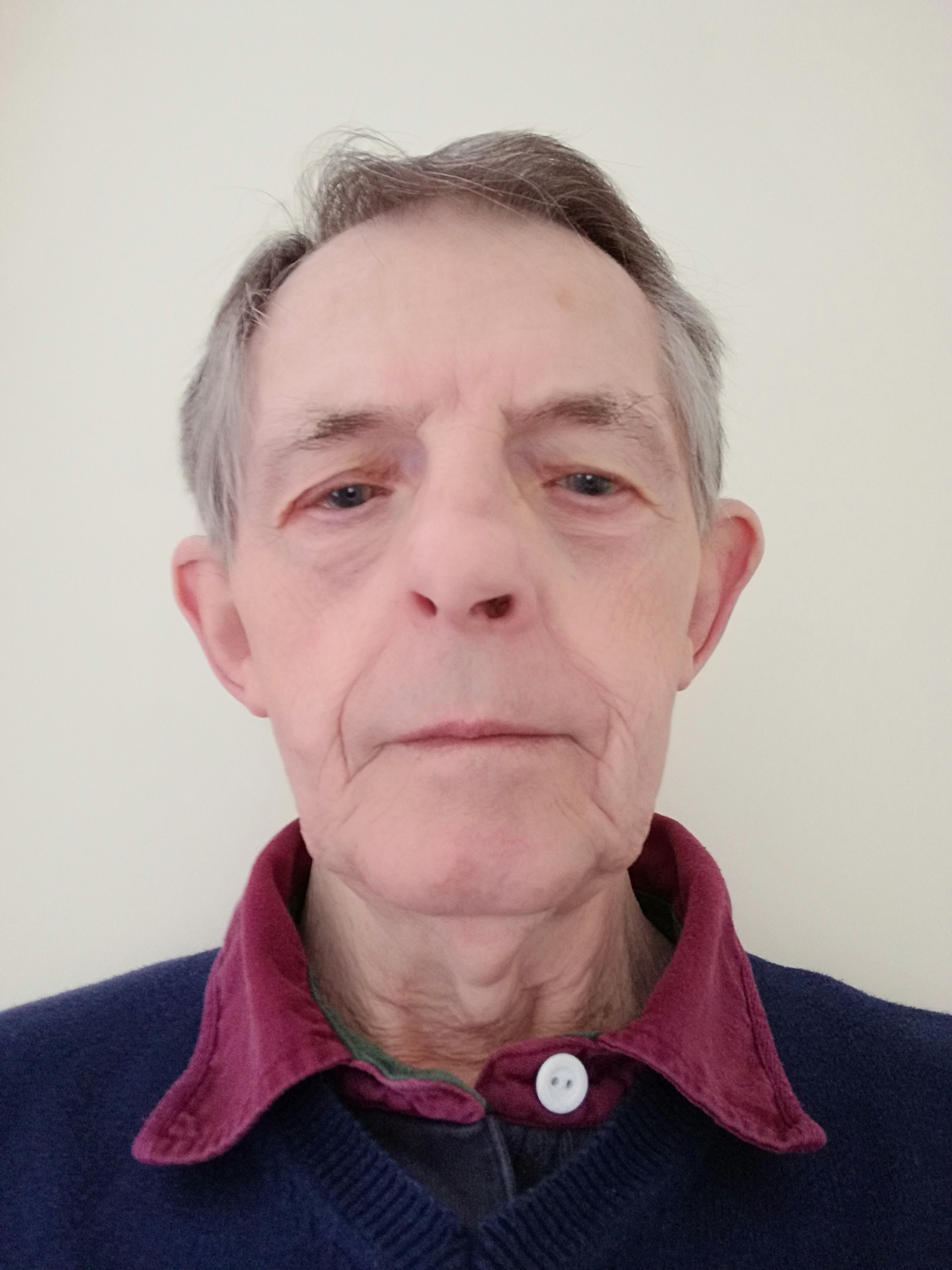 Went to Borlase School in Marlow and was originally a mechanical engineer. Worked in Truck Marketing for subsidiaries of companies such as Volvo and Renault and also on his own account. A Life Member of Marlow Cricket Club has been a member of Marlow Sports Club since 1957, having acted as the Chair of Bar, House and also Ground over the years. Both sons played cricket for Marlow and one is a Life Member. 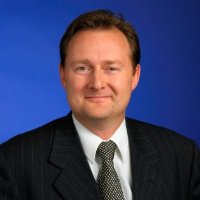 Rick, a chartered accountant by qualification, worked for almost 25 years at KPMG – latterly as Corporate Finance lead partner in the Consumer Markets team. Rick took early retirement from the City in 2009 and relocated with his family to his wife’s home town, Marlow, from where he runs his own corporate finance and strategic advisory firm.

Outside of work, Rick is an avid skier, dog walker and “rowing Dad” - he is often found either on or near the river watching his daughters row or rowing himself.

Rick is fervent supporter of local interest groups - he is a trustee of both Marlow Education Trust (the umbrella Academy Trust including Sir William Borlase’s Grammar School (“Borlase”) – one of our sections) and Marlow Museum as well as being a river warden for the River Thames Society and a Flood Warden for Marlow Town Council.

Rick is passionate about the provision of sporting facilities in the local community. He and his family are members of the Tennis Section and both his daughters currently row for Borlase and he and his wife row for a Borlase rowing off shoot – the 1921 Club. Rick chairs the MSC finance committee. 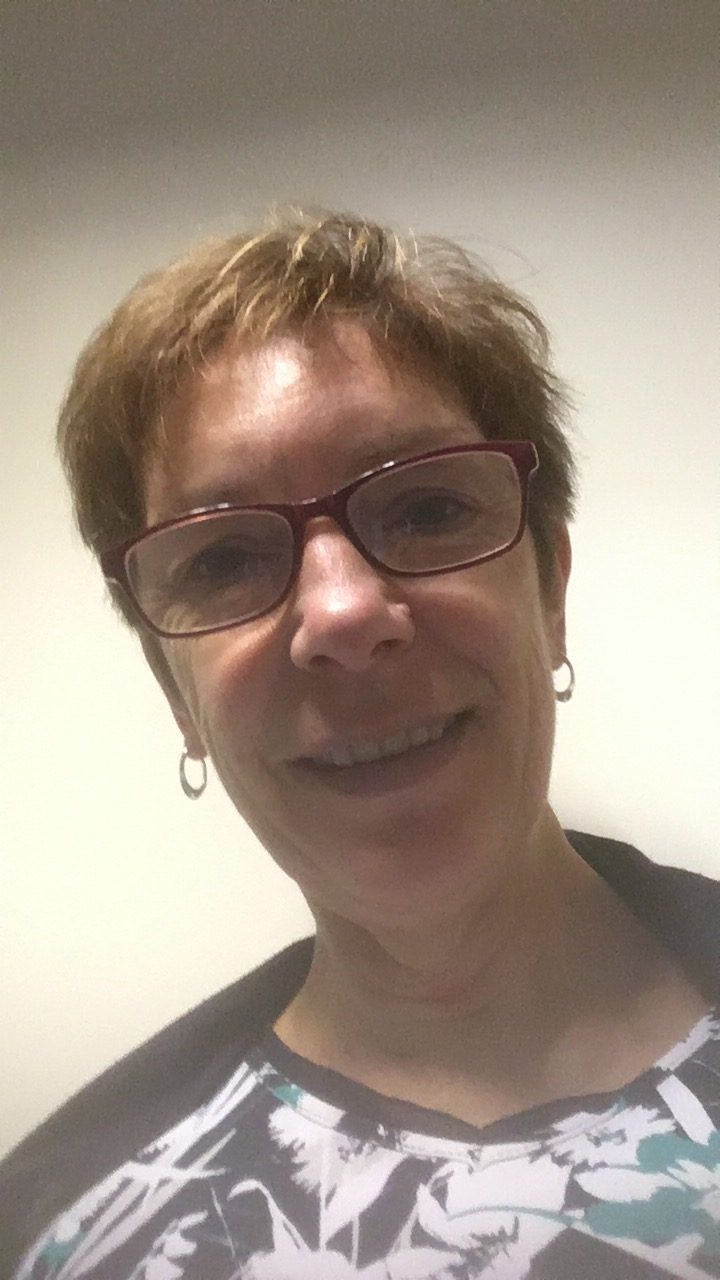 Dawn works for the Dept for Work and Pensions as a project manager. In 2017 she partially retired which opened the opportunity to become a trustee at Marlow Sports Club. A member of Marlow Sports Club for more than 25 years she both runs and cycles. Until April 2016 she was Chairperson of Marlow Striders and prior to that race director of the hugely successful Marlow Half Marathon for 10 years. This well established, local, event has generated thousands of pounds, including substantial contributions to MSC. She enjoys cooking and sharing time with friends and family. Dawn has one daughter, Janine, 3 grandchildren and 1 great grandchild. Dawn is also a trustee of Wycombe Homeless Connection, a local charity helping those who are homeless, and at risk of homelessness in the local area. 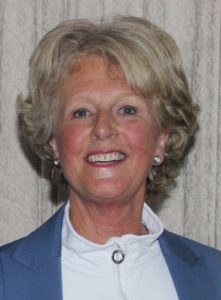 Sally has strong connections not only within the town, but also Marlow Sports Club. She and her family have lived in Marlow for nearly 40 years and were members of Marlow Tennis Club.  Sally was a governor of Borlase School for 9 years where all four of her children attended and was a member of the Borlase Hockey Support Group. She has been active with charitable fundraising events in the area for many years. She was a P.E. teacher at Wycombe Abbey School and Wycombe High School and latterly worked as a supply teacher at Beaconsfield High school for 10 years. She set up the Borlase Golf Day over 20 years ago when her children attended Danesfield School and this has raised thousands of pounds for Marlow Sports Club as well as for Borlase School.  All of her four children have reached elite status in their chosen sports: Athletics, Hockey and Equestrianism. Along with her husband Nigel, she is a single handicap golfer and was Ladies Captain of Henley Golf Club in 2016.  She has been a trustee of Marlow Sports Club for the past 7 years and has been involved in the organisation and running of two Club Summer Balls. 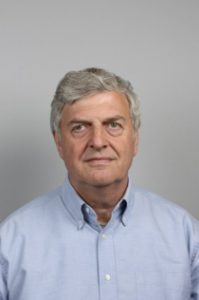 David was born in Suffolk and after completing a degree in chemistry joined Unilever. He and his wife then spent over 20 years living and working in many countries and added two daughters to their family. In the mid-nineties they moved to Marlow and this has been David's home ever since. He soon joined Marlow Tennis Club but always excelled more at the bar after the games rather than on the courts. That's just as well as his role as Commercial Director of MSCC is, amongst other things, to oversee the bar and catering activities of the club. In addition to tennis, David enjoys playing golf and fishing, and also watching almost any sport from an armchair, preferably in a bar.

Advisers to the trustees 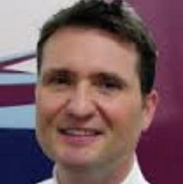 Dr. Paul Morgan is Head of School for Human and Social Sciences at Buckinghamshire New University. He is a Chartered Psychologist, researcher, and works with sports teams and organisations at amateur, professional and Olympic level to develop high performance environments. Paul plays tennis for Marlow and Buckinghamshire and his family are actively involved in tennis and hockey at the club.